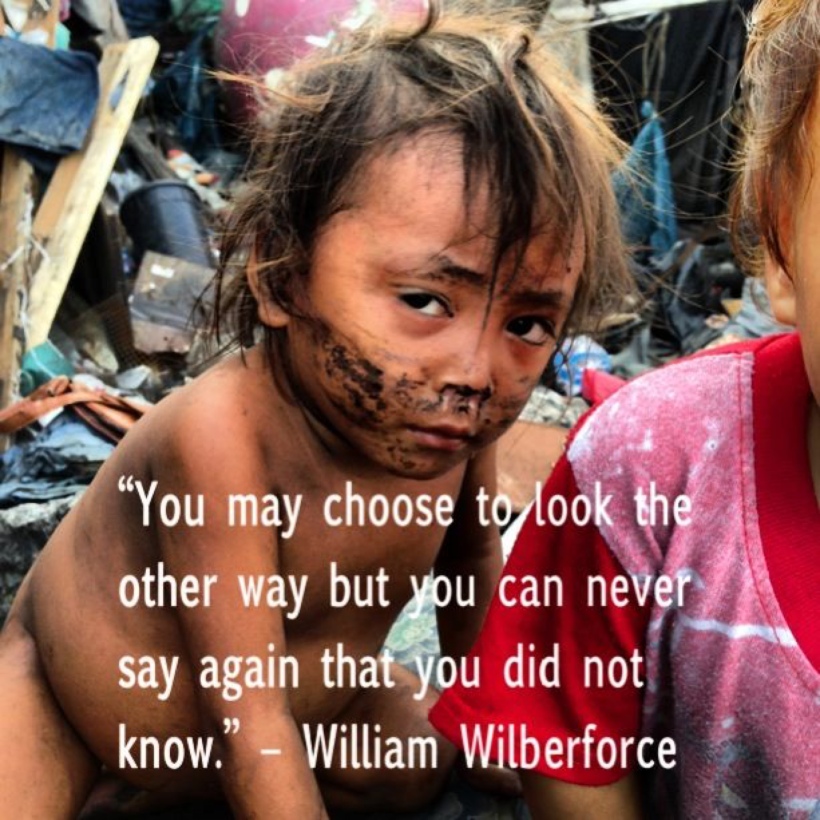 Egypt faces a significant problem with human trafficking, being host to some of the worst instances of the crime in the world, according to a new US government report.

“Egypt is a source, transit, and destination country for men, women, and children subjected to forced labour and sex trafficking,” the report notes.
While Egypt does not fully comply with the minimum standards for the elimination of trafficking, it is making “significant efforts” to do so, the report reads. Compared with the previous year, the government has failed to increase anti-trafficking efforts, and has decreased in efforts to identify and protect victims.
The report notes that President Abdel Fattah Al-Sisi has publicly acknowledged street children, estimated to number between 200,000 and 1 million, are especially vulnerable to trafficking. President Al-Sisi pledged EGP 100m to address this issue in February of this year, but the report suggests there is confusion among “relevant ministries on how this funding was to be allocated for anti-trafficking measures”.

Beyond the vulnerability of children, the report notes that individuals from the GCC, including Saudi Arabia, the UAE, and Kuwait “purchase Egyptian women and girls for ‘temporary’ or ‘summer’ marriages for the purpose of prostitution or forced labour; these arrangements are often facilitated by the victims’ parents and marriage brokers, who profit from the transaction”. This “child sex tourism” occurs mainly in Cairo, Alexandria, and Luxor.

Syrian refugees who have settled in Egypt are “increasingly” vulnerable to trafficking. Egyptian men are vulnerable to “forced labour in construction, agriculture, and low-paying service jobs in neighbouring countries”.

The government’s failure to properly address the plight of human trafficking has placed Egypt on a ‘tier 2 watch list’ of countries, where despite efforts the phenomenon remains a significant problem.

Egypt has issued a nationwide order for all district courts to gather information from the previous five years, as a way to identify and target anti-trafficking efforts. A hotline has also been set up for the public to register cases and to offer support advice.

Daily News Egypt spoke to Ambassador Naela Gabr, assistant foreign minister for international organisations and the head of the National Coordinating Committee on preventing and combating illegal migration (NCCPIM). She noted that Egypt took large steps from 2010 when a new law against trafficking was introduced.
The law prohibits all forms of trafficking, with penalties between three to 15 years imprisonment and fines, matching the level of punishment for equally severe crimes.

Ambassador Gabr holds that those who are engaged in illegal immigration through networks, smuggled and trafficked are “victims”, and the vision of the government is to provide support. However, the file on trafficking has recently been transferred to the Ministry of Justice. The Ministry of Justice spokesperson was not available for comment when contacted by Daily News Egypt.

According to the report, the government has stated that it carried out 27 potential trafficking investigations, and initiated 15 prosecutions under the law in 2014. The report, however, notes that no one was convicted last year.

A failure to also properly identify those vulnerable to trafficking means that “victims are routinely treated as criminals and punished for unlawful acts committed as a direct result of being subjected to human trafficking”.

One metric where the government needs to provide enhanced work is the support given to foreign nationals who are trafficked through Egypt, with most support given to Egyptian victims of trafficking. In one phenomenon, men and women from South and Southeast Asia and East Africa are “subjected to forced labour in domestic service, construction, cleaning, and begging”.

However, a key change has been made in Sinai, where between 2009 and 2013 it was understood that up to 30,000 victims had been trafficked. However, the 2015 report notes that military activity in the peninsula has disrupted the trade. It adds that the traffickers in these areas are understood to have relocated to the Western border with Libya.

This is a text widget, which allows you to add text or HTML to your sidebar. You can use them to display text, links, images, HTML, or a combination of these. Edit them in the Widget section of the Customizer.
Loading Comments...
%d bloggers like this: